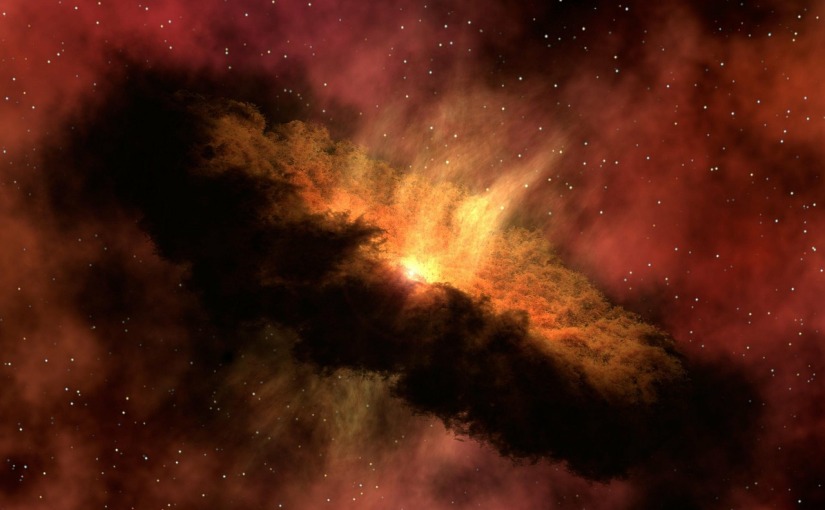 Two nights ago, in a widely-acknowledged ‘blame game’, Theresa May backhandedly suggested MPs were at fault for the Brexit stalemate – and that she alone shares the public’s ‘frustration’.  The day after, Leader of the House Andrea Leadsom, in her well-publicised feud with John Bercow, criticised the Speaker for telling Tory MP Sir Peter Bottomley to ‘grow up’ as he loudly heckled Labour MP John Cryer – who dubbed Theresa May’s performance the night before as ‘one of the most contemptuous statements I’ve ever heard’. This came on the back of news that opposition leader, Jeremy Corbyn, stormed out of a cross-party meeting because Chuka Umunna, The Independent Group’s standing representative, was present when, in matter of fact, ‘he wasn’t a real party leader.’

This begs the question: are we right to feel totally pessimistic at the current state of affairs in our deeply divided political system? Are we right to despair at the hopeless cadre of our floundering leaders? The answer is yes and no. While it’s depressingly true that inequality is at its worst level for decades, public trust in political leadership is all-but-absent, regional prosperity is non-existent and nothing seems likely to change any time soon, it’s also the case that this fiasco could be exactly what Max Weber termed a ‘productive disaster’.

As a prospective political candidate that failed to get elected, Weber spent ages poring over German parliamentary systems. He was writing in the early 1900s – just before European affairs were about to take a nasty turn – and identified the most important feature of modern politics: that of perpetual conflict and struggle.

Instead of viewing politics as the profession of idealistic peace-keeping, he recognised that it is precisely because of the impossibility of total peace and prosperity that parliament can nurture and elevate genuine talent. Crisis, believe it or not, gives people a chance to shine and become creative, charismatic individuals (as well as weeding out the ones who haven’t got what it takes).

Most importantly – and nobody can deny this – Weber argued that political conflict is the only thing which keeps citizens politically educated and engaged: preventing individual liberty from being buried under unaccountable civil service bureaucracies (who do everything secretly, under the guise of specialised ‘officialdom’). The 2016 EU referendum, as we know, boasted an unprecedented turnout of 72.2% – with 33.6 million exercising their right to vote. In effect: Brexit has, for all the wrong reasons, forced us to become politically literate, and awoken us from our passivity.

Weber’s beef back in 1900s Germany was with Otto von Bismarck and the Kaiser: two Prussian Conservative leaders that had reduced parliament to bureaucratic shells – quashing all diversity of opinion and the space for new leaders to rise and gain prominence. Their mess-ups, unbelievably, caused even more grief than Brexit (like a World War).

Weber recognised the cynicism of his line of reasoning, but decided that WW1, in many respects, was an opportunity. The horrible, crushing defeat by the Allies – though awful for German citizens who had been humiliated on the international stage – killed off the Emperor’s uselessly bureaucratic rule, giving parliament a chance to assume greater power and dictate policy. It also afforded citizens opportunity to become a ‘nation of masters’: this being a people who cared about their political destiny and strove to shape it.

Weirdly enough, the model for Weber’s theory of ‘charismatic leadership’ was William Ewart Gladstone. Liberal British parliamentarian for over 60 years, and many-times over British Prime Minister, his proto-populist campaigns of the late 19th century rallied his electorate round to his cause – whatever that may be – and stopped the stagnation of parliament, society and culture in general.

By constantly changing tack – whether it be quitting the Conservative Party only to attack it from opposition benches, or crusading against Irish Home Rule and then crusading for Home Rule – Gladstone kept the political landscape alight with passion, persuasion and public engagement. His ability to flexibly bend towards voter sentiment was not seen as disingenuous tactlessness, but strength of his virtues as a parliamentarian.

Contrast the era of Gladstonianism with stagnating, rigidly adversarial political parties of 21st century Britain, beset with pointless in-fighting and a tendency to become bogged down by dogma, discipline and technicalities rather than national interest and voter opinion – something both parties are guilty of.

But already, we’re starting to see elements of Weber’s back-against-the-wall productivity coming to the fore.

We know that it is likely Theresa May will resign should her deal be defeated again, or possibly even before; and already, we know that scores of Labour MPs are unhappy with the Party’s current leadership. Tom Watson has delivered an urgent warning to Jeremy Corbyn to ‘reach out to all wings of the party’ or risk further alienation and even more defections to The Independent Group, while many other Northern and Midland Labour MPs feel the front-bench’s commitment to a second referendum is a betrayal of voter trust and direction. Emma Lewell-Buck was among a group of defiant Labour MPs that ignored Corbyn’s whip to abstain in a second referendum vote, already showing greater independence and a nascent disintegration of overly-partisan structures.

To many, this breakdown of traditional party-political edifices is worrying: but it is also an episode that history will look favourably upon. If through all this tired Brexit haze and broken-record rhetoric emerges new talent, new ideas, new opportunities and new thinking (and even if all of it goes to nothing and we end up with a second referendum and or a revocation of Article 50), you can best believe that people will, ultimately, somehow somewhere, be intellectually better off for it. In other words – let’s embrace Brexit, embrace radical change and embrace an historic recasting of an out-of-date political landscape.