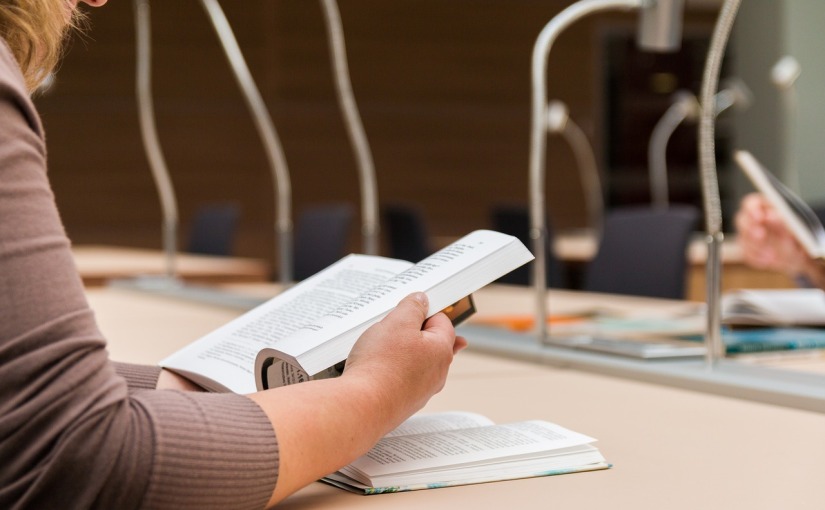 When I travelled 465 miles to the south west of England from the North-East, I was met with faces of amazed excitement and confusion. I have to humbly admit that the attention was rather addictive. I revelled in being met with comedic expressions and exasperated voices asking whether ‘I could have moved any further from home!?’, while others probed me to repeat something in my unfamiliar Geordie accent. But now, when I say I am moving back to that home – and that I don’t have a job with a five-figure starting salary, or that I am essentially turning my back on the career prospects of the South – I do not receive the same reaction.

It seems that finishing your degree, and the sense of accomplishment that derives from it, is quickly dissolved by overwhelming questions – and more often accusations – of ‘what happens next?’ I had barely handed in my dissertation before I was met with an uncomfortable desire to impress the person asking the fated question and/or quickly punch them in the face.  Although I (gladly) chose neither option, I did find myself secretly searching for jobs I had absolutely no interest in, and even contemplating spending another year accruing debt by enrolling in a masters just to pointlessly fill in the conversational blanks.

As Amber Patterson, recent English Graduate from the University of Falmouth, said: the persistent ‘what next’ questions seem to play an active and demoralising role in perpetuating the narrative that happiness and success directly correlate to a ‘constant state of doing and achieving’. This means that expressing interest in ‘taking a break’ is inherently seen as negative, and doesn’t quite match the jaunty tone of those taking an avid and expectant interest in my future plans. In my experience (which is likely to find replication in all those making the ‘dreaded’ journey from South back to North): stating my intention of returning to Gateshead is met with disappointed and awkward faces. Apparently, re-inhabiting your regional home is equated with regression, failure and a distinct lack of ambition: people almost find it insulting that you finally managed to escape the social bonds of your hometown by breaking away from a pond-life existence, only to return to that same neighbourhood despite your avenue-opening, newly-achieved degree.

To address those who ask this question: I do not believe you are evil, but I do believe you are ignorant. It would be foolish to state that anyone wishing to know more about your post-grad opportunities does so with the focused intention of causing upset and anxiety. I, like anyone else, find myself curious about these matters, and I myself am predisposed to that urge to interrogate anyone and everyone in order to uncover details about the post-uni existence that awaits some of my friends. Even now, I’m still fascinated by the seemingly endless prospects my peers have secured through their degree – and I still ‘comment’ on the Facebook posts about new jobs in London or ‘like’ the AD-worthy posts on Instagram of those travelling the world.

But this is exactly my point. All of these things – as multifaceted as they are – deserve to be proudly celebrated. You just have to remember that these experiences are not easily-accessible. With this in mind, a more realistic and compassionate stance to assume towards recent graduates is this: if someone is enthusiastic enough about their post-grad life, then they will unapologetically tell you directly.  They won’t require any prompts. Whereas for those who unfortunately lack the opportunity for such ventures, be it for personal or family reasons, this question is not constructive, helpful or endearing.

A word of warning, then: if you do find yourself desperate to disclose your next life steps as a recent graduate, and want to encourage others to do the same, just remind yourself why you are asking and whether you are genuinely interested. If these motives seem self-indulgent, instead ask that person how they are?; or how they found their university experience in general and what mildly interests them about the future? Don’t be the person that pressurises them to confirm the unbearable belief that they aren’t doing enough when they haven’t even started.