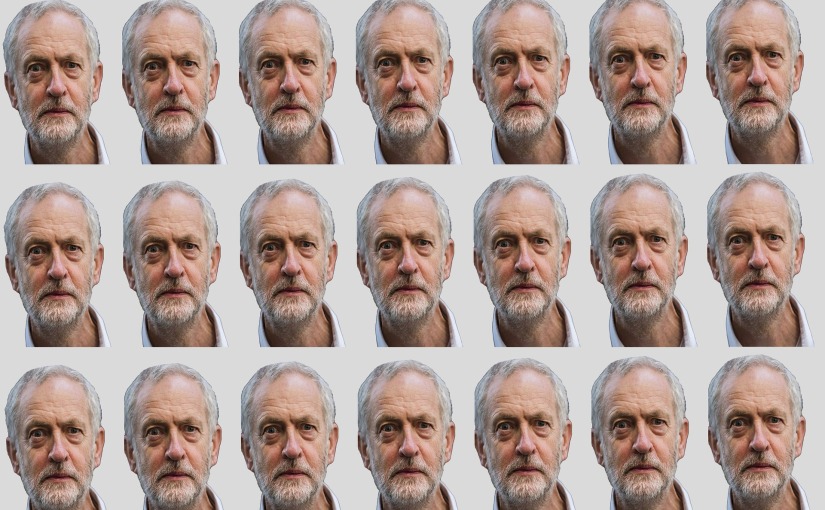 It’s regrettable, but if there’s one thing that Jacob Rees-Mogg and I have in common, it’s an undying love for historical analogy. Today marks nearly 8 months since the ERG-frontman advised Theresa May against relying on Labour votes to push her Brexit deal through Parliament, with a disparaging comparison to prime-ministerial forebear Sir Robert Peel. Thankfully, though, mine and Mogg’s similarities end there.

Rees-Mogg reckons Peel is the archetypal example of what-not-to-do as British Prime Minister In Crisis. I happen to disagree.

On 15 May 1846, Peel’s successful repeal of the Corn Laws came at the cost of fracturing his own Conservative Party. While they stood for the protection of agricultural interests and the Corn Law mechanism – which forbade the import of cheap grain from overseas – Peel emerged a crusading, Liberal-leaning Free Trader, with absolutely no desire to placate his country-dwelling colleagues. He gleefully teamed up with the opposition and consequently left his own party out in the lurch. Peel then resigned, and the Whig opposition saw an historic opening on the benches of Westminster (that just so happened to remain open until 1868).

In light of this, Rees-Mogg’s warning was clear: pursuing Peel’s ‘very dangerous’ path of cross-party fraternisation would be a strain-too-far for May’s wavering band of ministerial support.

Fortunately, the Moggite interpretation of history is only for men who care about power, Conservative majorities, and nothing of the national interest. And as Brexit edges ever-closer, it is one that Theresa May would do increasingly well to leave behind.

Most importantly, what Rees-Mogg’s half-baked characterisation failed to mention is that Peel’s actions – while ‘splitting’ the febrile opinion and allegiance of the privileged few – saved the Irish population from the disastrous potato famine, protected the working-class against unnecessary taxes, and avoided debilitating provincial unrest between landlords and city-dwellers. Yes, he lost his party and his decision cost him his career. But he saved millions, and could resign a man with principle and integrity.

As news breaks that the government is preparing a £1.6 billion package to Northern and Midland Labour-constituencies, it would seem the Prime Minister has already begun to renege on her promise that this will be a Conservative Brexit, pushed through by Conservative votes alone. But she needs to rethink the half-hearted element of the cross-party compromise, and replace it with something far more substantial.

Unsurprisingly, Labour, and indeed many of May’s own colleagues, have plenty to say about the insufficient care-package: not much of which is positive. Lib-Dem QC Lord Thomas of Gresford suggested on Twitter that May’s aid offering constituted a breach of the Bribery Act (2010), while John McDonnell publicly slammed the Prime Minister for only now trying to ‘tackle burning injustices.’ Anna Soubry, ex-conservative and Independent Group defector, claimed that ‘voters won’t be fooled by it’. Even Gareth Snell, who represents the constituency with the highest pro-Brexit vote in 2016 (Stoke Central) – and who has voted with the government against the Grieve, Cooper and Reeves amendments – asserted that ‘there is no price on my vote.’

On top of this, The Evening Standard reported another ‘sticking point’: funding was supposed to be meted out over four years, not the six the Prime Minister is now proffering. This means the fund works out at only £266 million a year, and doesn’t even scratch the surface of cuts to local council budgets. Neither does it come anywhere near the money invested in the UK’s regions by the EU.

At this point, it’s safe to say Theresa May is on the verge of precipitating national crisis. Not only are the ERG holding a gun to the government’s head with calls to meet unachievable ‘tests’ (like imposing a time limit on the backstop), as well as thinly-veiled threats to whip MPs against voting down no deal, but recent events show that the Prime Minister has managed to irritate literally everyone else with her bizarre and damaging aid-offering.

There is an ideological hypocrisy in the government that refuses to deal with its opposition on the one hand, but offers hush-money to pliable Labour ministers in the hope of turning heads. It makes absolutely no sense.

This being the case, it’s high time that the Prime Minister got on board with Peel’s strategic philosophy in the face of national calamity. It’s inevitable that Theresa May will have to alienate the ERG at some point, because their demands are unrealistic and their numbers do not constitute a majority in themselves. Like Peel, she must now fully embrace the opposition, as well as moderate Conservatives among her own ranks, with a genuinely acceptable deal that builds on the initial referendum result. That way, Labour lose their moral legitimacy in advocating a People’s Vote.

Peel was willing to sacrifice himself for the good of his Kingdom: Theresa May must now do the same. The ERG will feel betrayed, but at least the country won’t be reduced to a quivering wreck of regional division, unequal prosperity, seething hostility and total mistrust in our elected representatives.